Versilia is the name of the area where I live, and a famous tourist destination, who knew its golden age around the ’60s and the ’70s.

It covers a territory of just a few kilometers, from Forte dei Marmi to Viareggio, from Seravezza to Massarosa, but it reveals different souls both geographically and from the food’s point of view.

Here a mini-guide about what you should eat, from traditional dishes to street food, in case you come to Versilia. 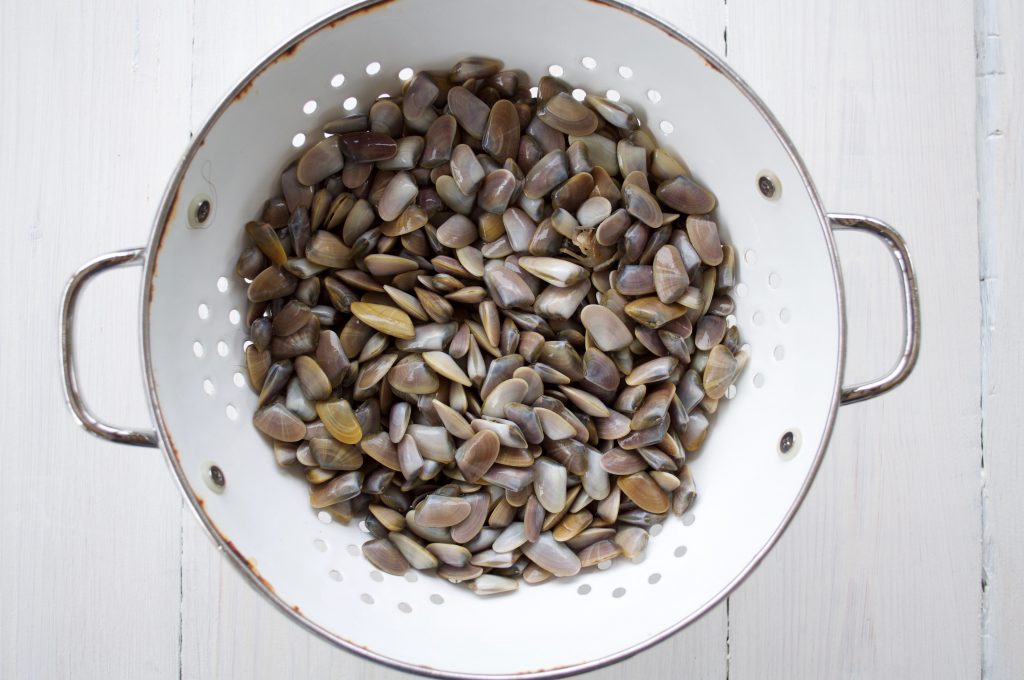 Nicchi is the local name for bean clams (it would be “telline” or “arselle” in Italian), which are easily fished near the coast in Versilia.

It’s one of the most famous and beloved dish from cucina viareggina. Nicchi are simply cooked with garlic, evoo and chili until the shells open. Traditionalists like to toss spaghetti with them, keeping the shells of each bean clam; I prefer to remove the shells, so the bean clams can better combine with spaghetti.

If you find them on a menu, give them a go. I usually prefer to make this dish at home, but I loved the version of Gli Amici del Gusto, a tiny restaurant in Viareggio’s center, where they propose a fixed fish menu (and where, unfortunately, it’s very difficult to find a place).

That’s another traditional pasta from cucina viareggina. The name comes from trabaccolari, the fishermen from San Benedetto del Tronto who moved to Viareggio.

There’s no a unique version of this dish, but it is usually prepared with some fresh tomato and different types of fishes, mainly poor white-fleshed fish.

You’ll find trabaccolara in many restaurants. My favourite at da Miro, my reference restaurant for quality and traditional seafood in Viareggio.

Here in Versilia, farinata di ceci (the common Italian name for chickpea flatbread) is called cecina.
It’s just delicious: the crust is oily and crunchy, while the inside is soft and it melts in your mouth.

You can find the best at Rizieri, an historical pizzeria al taglio. Try it simple as it is, or together with some focaccia, a sprinkle of black pepper and some chilled spuma bionda, a traditional Tuscan drink. 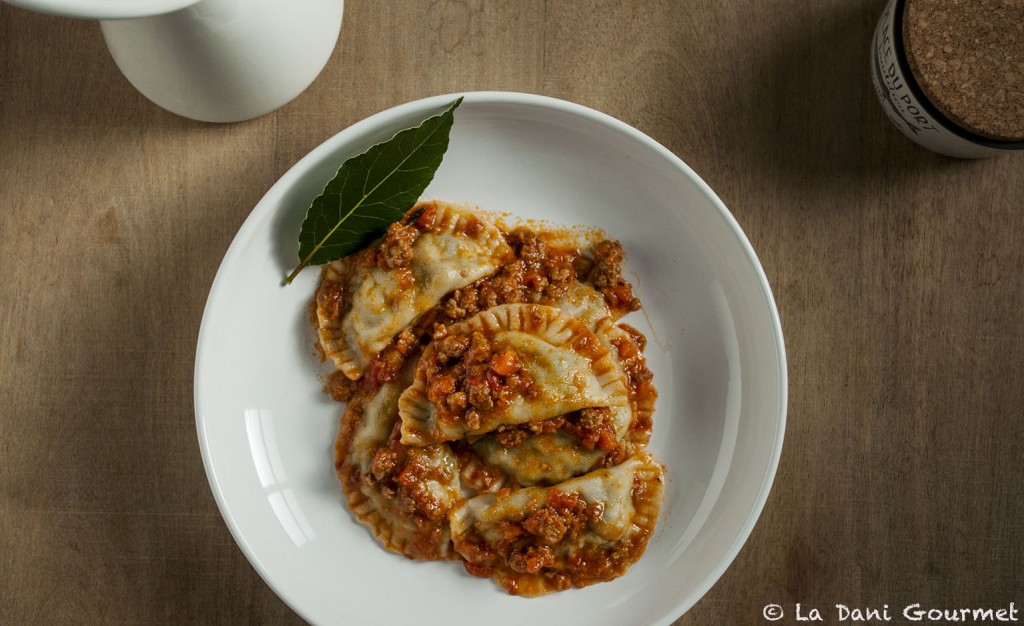 This dish is a true symbol of the simple local cucina, deeply rooted in its territory. I have also dedicated a specific blog post about Tordelli, together with the recipe.

Tordelli (please with the “d”) are rounded, generous and full of flavour. The dough is rolled quite thick and is stuffed with a rich filling of minced meat, chard, spices and pepolino, the local name for wild thyme.

They are served in many restaurants, especially in the area around Pietrasanta or Camaiore. As I wrote in the post about Tordelli, I suggest you two addresses: Le Tre Terrazze in Monteggiori and Osteria Candalla, just a few kilometers far from Camaiore.

Gombitelli is a tiny village in the area of Camaiore, which is known for its traditional charcuterie, carried on mainly by the families Triglia and Cerù.

I strongly suggest you to taste the lard, which is slightly different from the one of Colonnata, and mortadellina nostrale, which is actually a delicious salami (and not a mortadella) typical from Versilia, lightly peppery and with a rough texture. You’ll find these cold cuts both at restaurants and salumifici. Triglia’s Family own a branded shop in Viareggio’s center, in the market area. 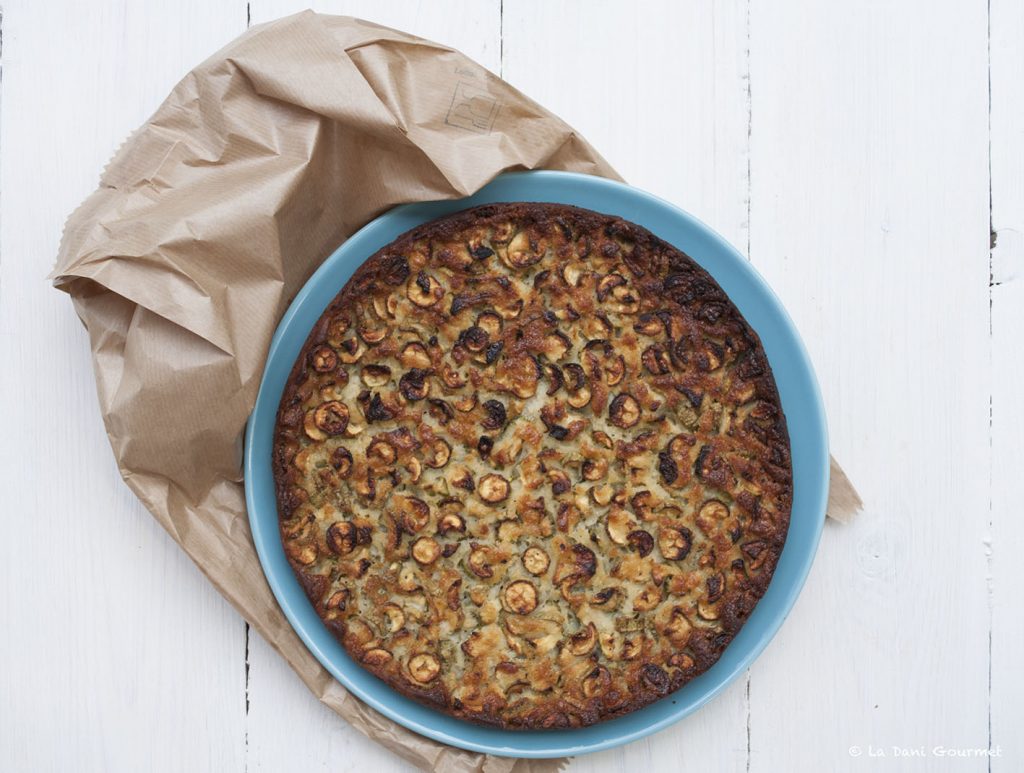 This is a true must-make of summer in Versilia. In Viareggio it’s prepared sweet, while in the country-and hillside (especially around Camaiore) it’s savoury.

It’s made with the smallest and youngest zucchini, and they both worth a taste.

Don’t be skeptical for the sweet version, young zucchini are particularly delicate and perfect also for treats.

If you want to try and make them at home, here you can find my recipe for the Sweet Scarpaccia from Viareggio. While a scrumptious recipe for the savoury one, here on the blog of “Il Bosco di Alici”. 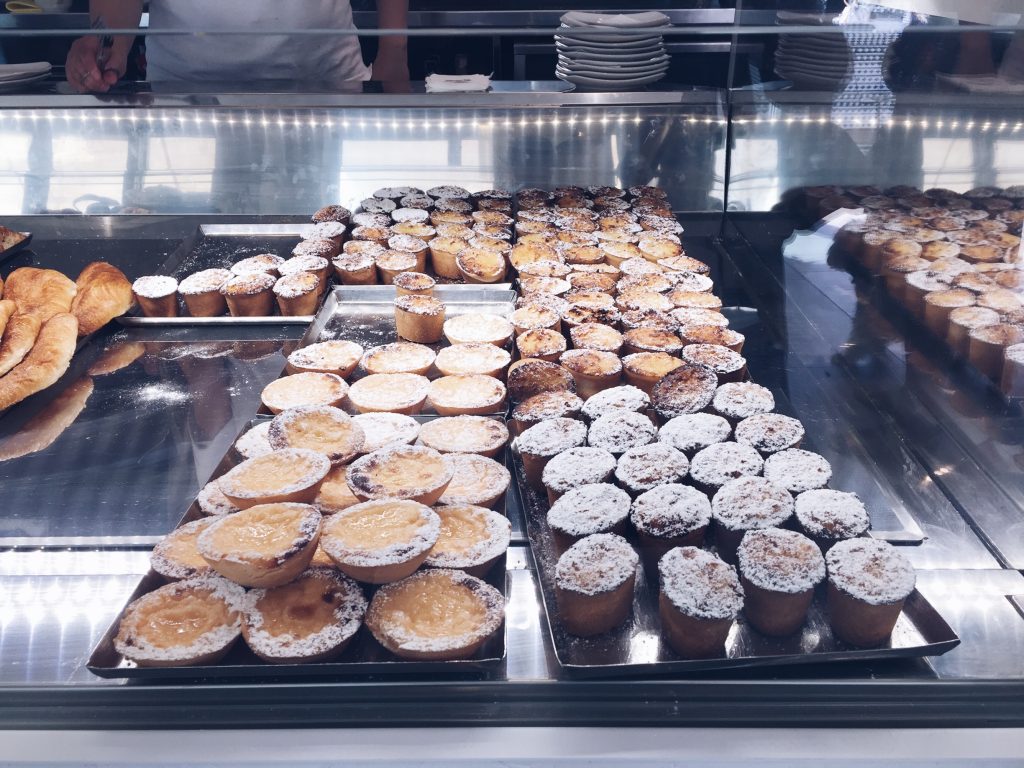 Budino di riso is a small and traditional Tuscan treat, which you can find frequently in pasticcerie or forni in Versilia.

In my opinion, it’s really difficult to find a good budino di riso, since they have often a heavy (and sometime chewy) filling and not a perfectly made crust.

Just to be safe, go to Galliano, an historical bar on the promenade in Viareggio. Their budini di riso are the best ever tasted: alway the freshest, they feature a fragrant crust and a melt-in-your mouth inside, both sweet and lemony. 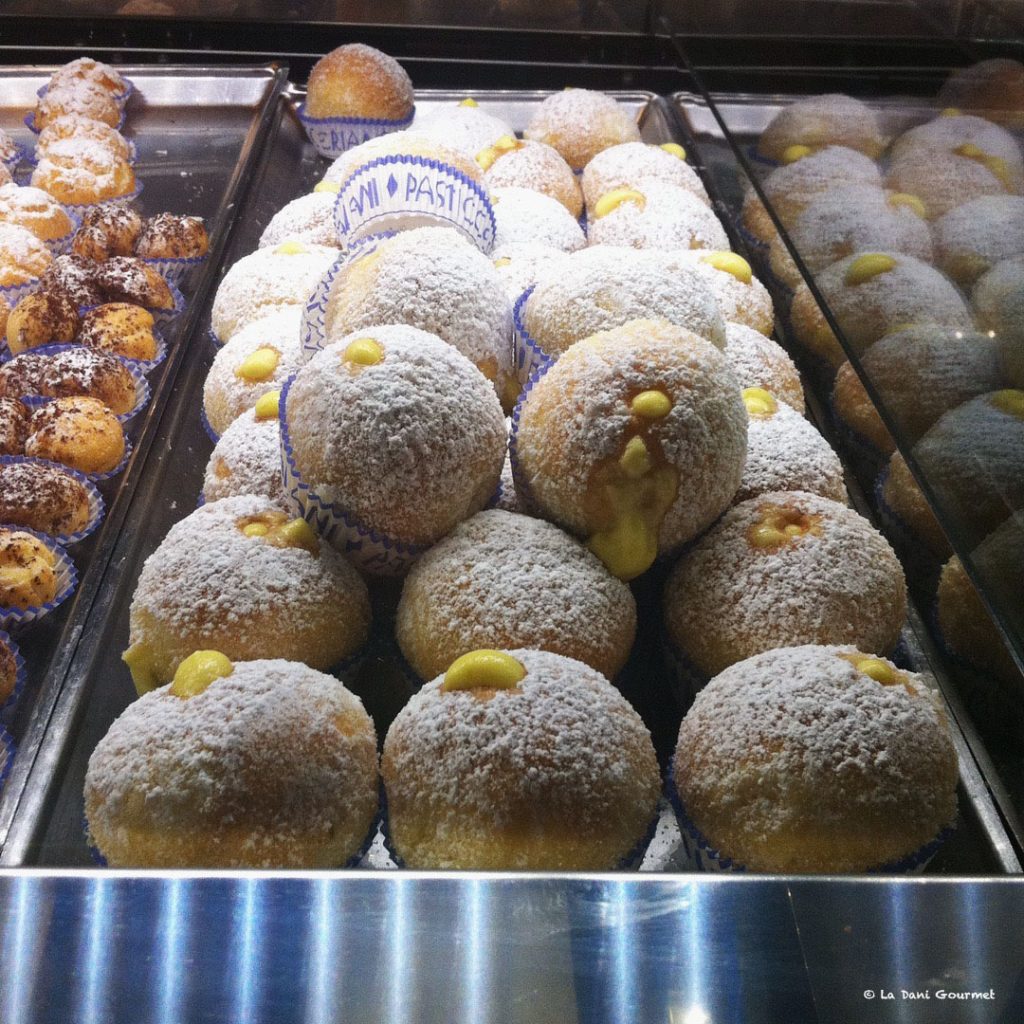 This is another treat you can’t miss in Viareggio. Normally bomboloni are fried in Italy, but Pasticceria Patalani has become famous in Versilia for its baked version. This bomboloncino is a perfect sphere of oven-baked dough, stuffed with a rich vanilla custard. You will find them just in this pasticceria, where they were created!

The first beer factory in Versilia, they started in 2010 and they have already won many national and international prizes.

They are on the menu of some restaurants and pizzerie in our area, and if you are spending the holiday here in August you shouldn’t miss the beer-party they organize every year for the brewery birthday. Check on Birrificio del Forte’s Facebook page to discover the dates. 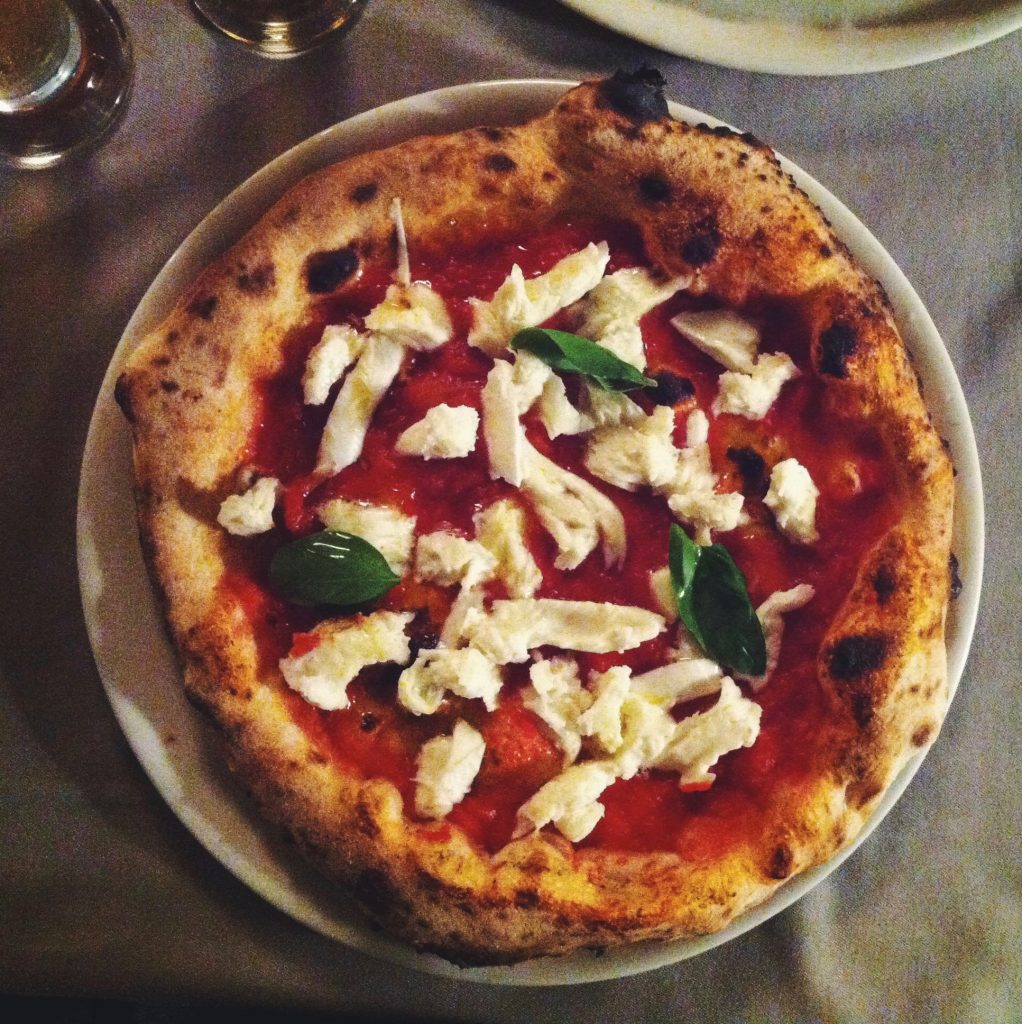 10. PIZZA at Kambusa and Apogeo

This is not a typical Tuscan dish, but this region is more and more gaining quality examples of pizzas. In the area we have two amazing pizzerie, included in the Gambero Rosso guide: Kambusa in Massarosa, where Gennaro Battiloro received “3 spicchi” (the highest recognition) in the category “pizza napoletana”; and Apogeo in Pietrasanta, where Massimo Giovannini gained 3 spicchi in the category “pizza gourmet”. 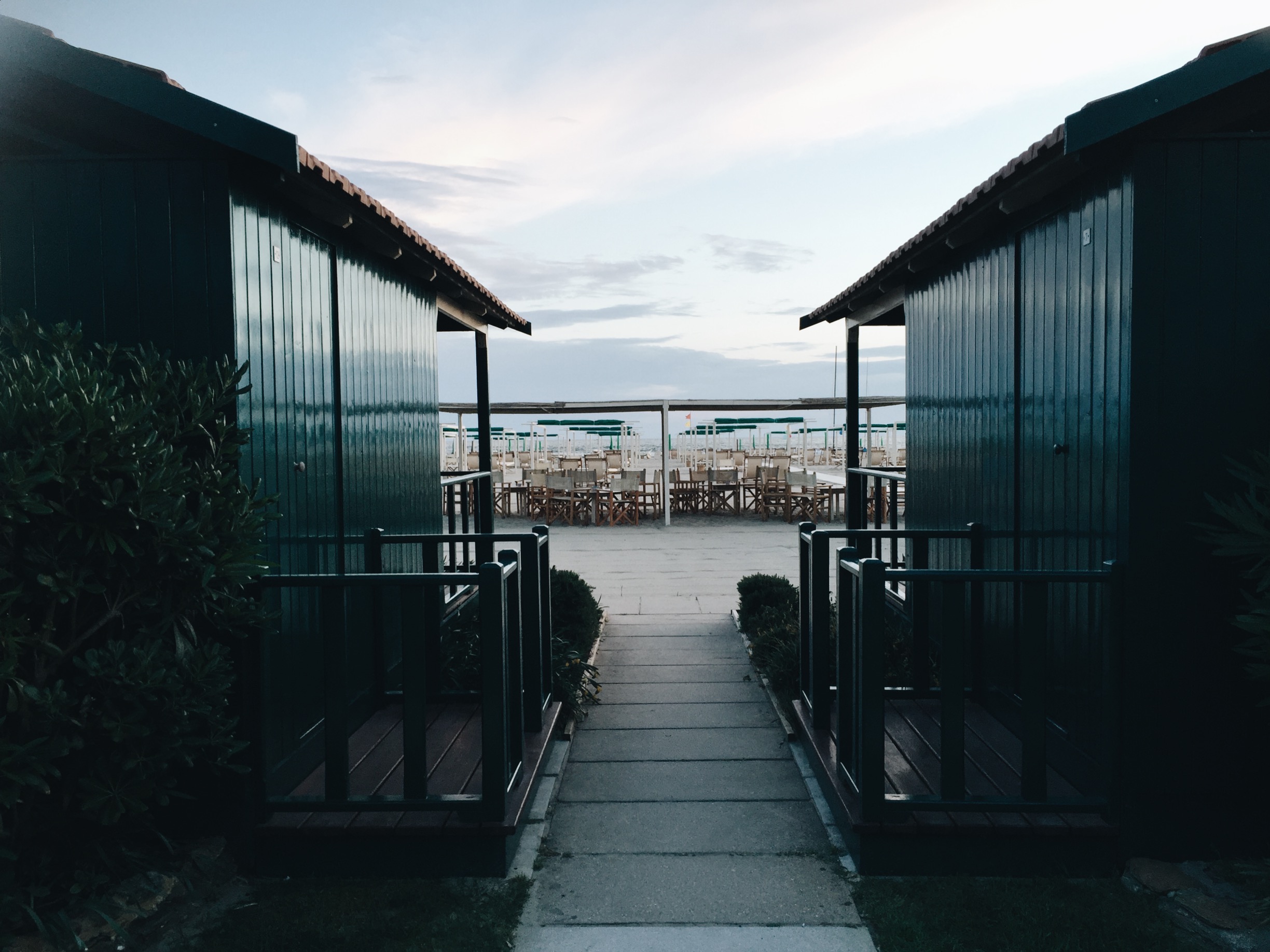