After leaving Emilia, we reached Cervia, on the Adriatic Coast of Romagna. 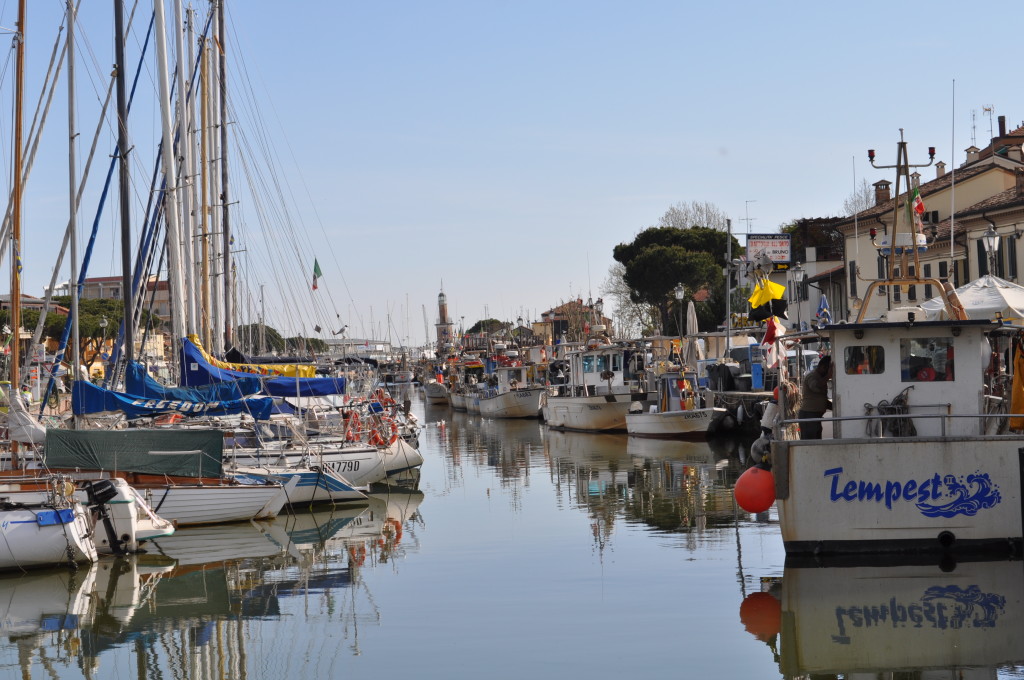 Cervia is famous for its beaches and the discos and pubs of Milano Marittima, but the reason that brought me there is the sweet Salt of Cervia, that became Slow Food Presidium in 2004.

It’s also called the “Pope’s Salt”, since it’s been using in the Holy See’s kitchen for centuries, and famous chefs, as Igles Corelli, choose it beacuse it’s a “sweet salt”, sale dolce. “Sweet” doesn’t mean it is less salty, but it’s more delicate and lacks bitter aftertaste. Therefore this salt is capable to boost the flavour of food, without covering its natural taste.  It is so special beacuse of the location and the microclimate of this area: temperatures are mild and so the salt concentration in water is not too high, preventing the formation of more bitter salts. 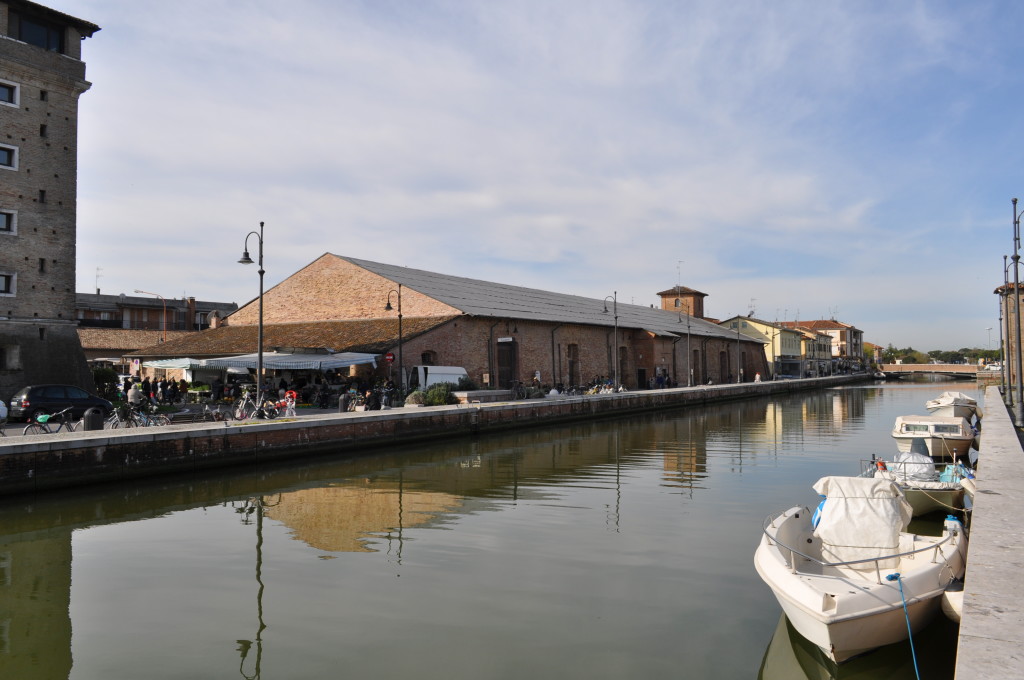 The photo here above represents the “Magazzino del Sale” (salt storage building), now turned into a Museum, free entrance, where the story of the “white gold” of Cervia is shown through photos, tools reproductions and interesting quotes. It is represented in details the “metodo multiplo”, the tecnique of salt harvesting used until 1959, when the ownership passed to the state and the method was changed.

In the “metodo multiplo”, the harvesting basin is divided into five small sections, and every day the salter has to collect the salt by hand from one section. The salt is the result of progressive evaporation and salt concentration in water, thanks to the combination of sun and wind. 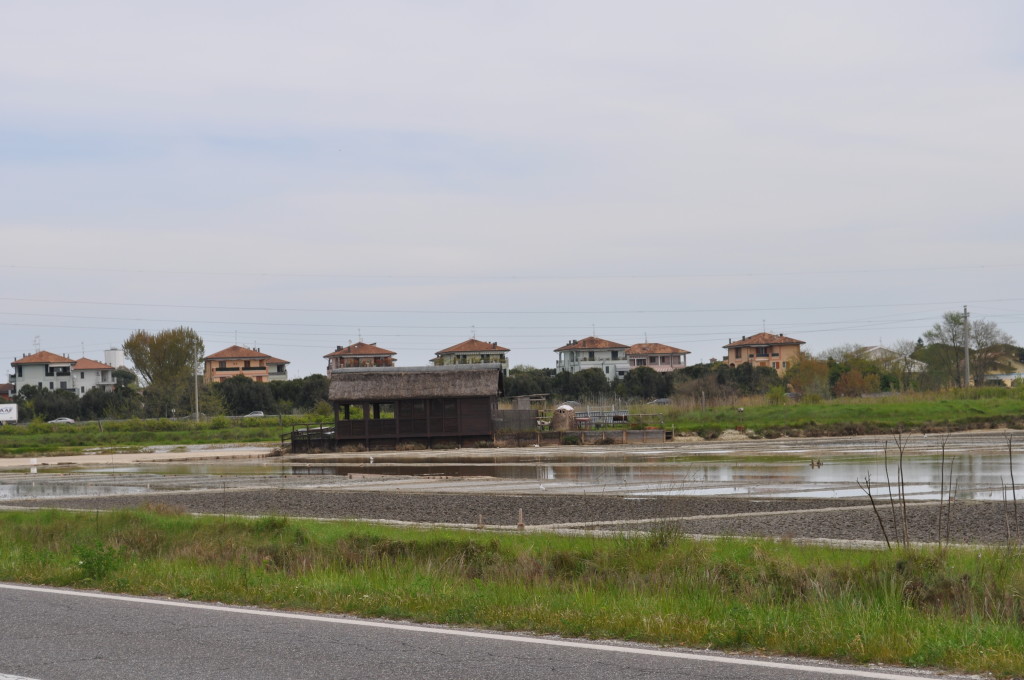 Nowadays this method is carried on by Salina Camillone, and just the salt coming from this salt pan and collected with this method can be labelled Slow Food Presidium.  It’s also featured as “integrale” (whole), because it’s richer of nutrients, as iodine, and it has a natural humidity. 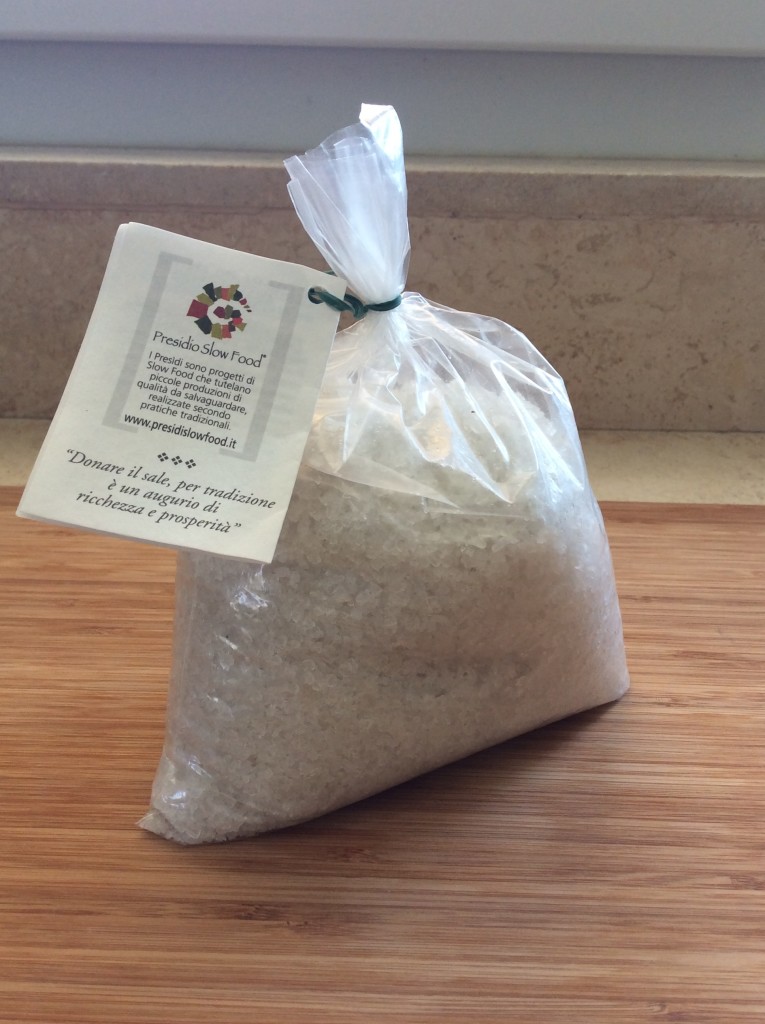 The salt collected by Salina di Cervia, instead, is harvested mechanically once a year, in August. Even though it’s not artisanal, the salt is not refined, nor milled, and is dried naturally.  Impurities are washed away using “acqua madre”, high salinity sea water that doesn’t affect the salt qualities.

The business and customer-oriented attitude, typical of this part of Italy, is reflected in all the activities related to the Salt Tradition during summer. One of the most interesting is the possibility given by Salina Camillone to become “Salter for one day”, and therefore be active in salt harvesting. For those who don’t want to sweat, they could just make a tour of this Salina, the only one carrying on the traditional method of Salt harvesting in Cervia.

To taste here around: 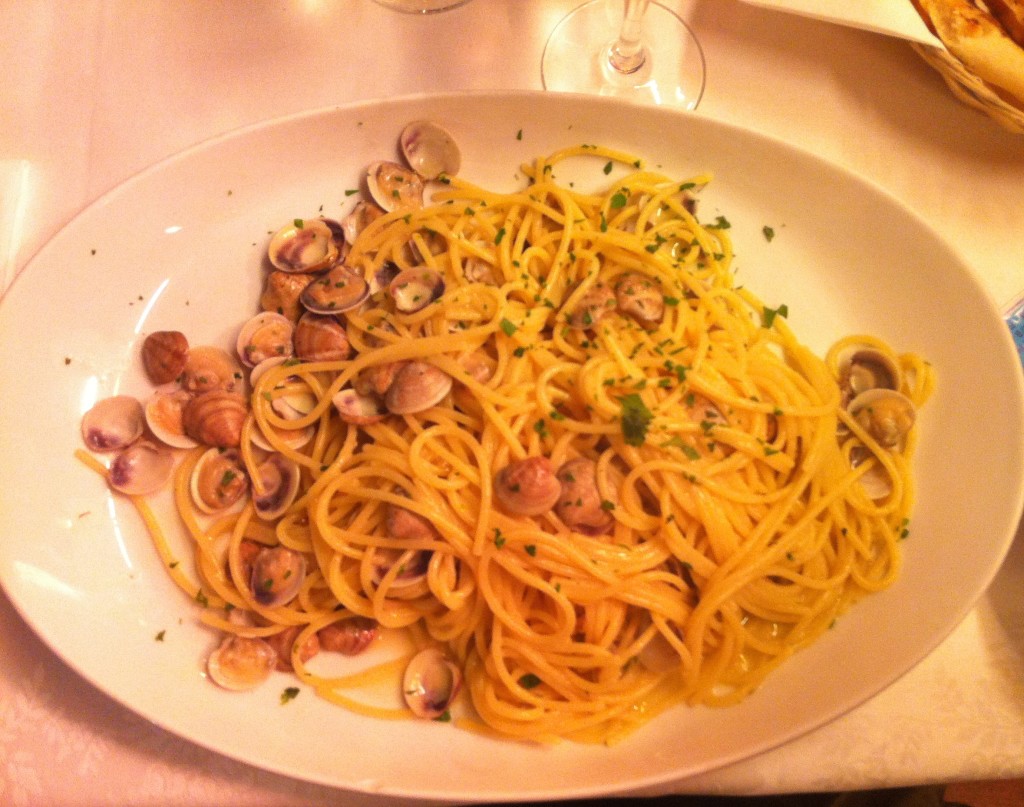 Spaghetti with “puràzi”clams, which is a typical variety of clams, not so big but very tasty. Thet are called “puràzi” (poor thing), because in the past there were a plethora of these clams and they were eaten by poor people.

Piadina by Lella in Rimini is a must try. Thin and flaky, here above stuffed with squacquerone (typical fresh cheese of this region), raw ham and rucola.

Piadina (or Piada) Romagnola has recently been granted with IGP, Identificazione Geografica Protetta, which protects the quality and the origin of a pearl of the Italian Street Food.

In Emilia-Romagna I learnt a lot, especially from the people, that have been able to promote their products and land, understanding the value of “collaboration”, rather than “competition”. It’s not a coincidence that so many valuable products, food-related or not, come from this region. 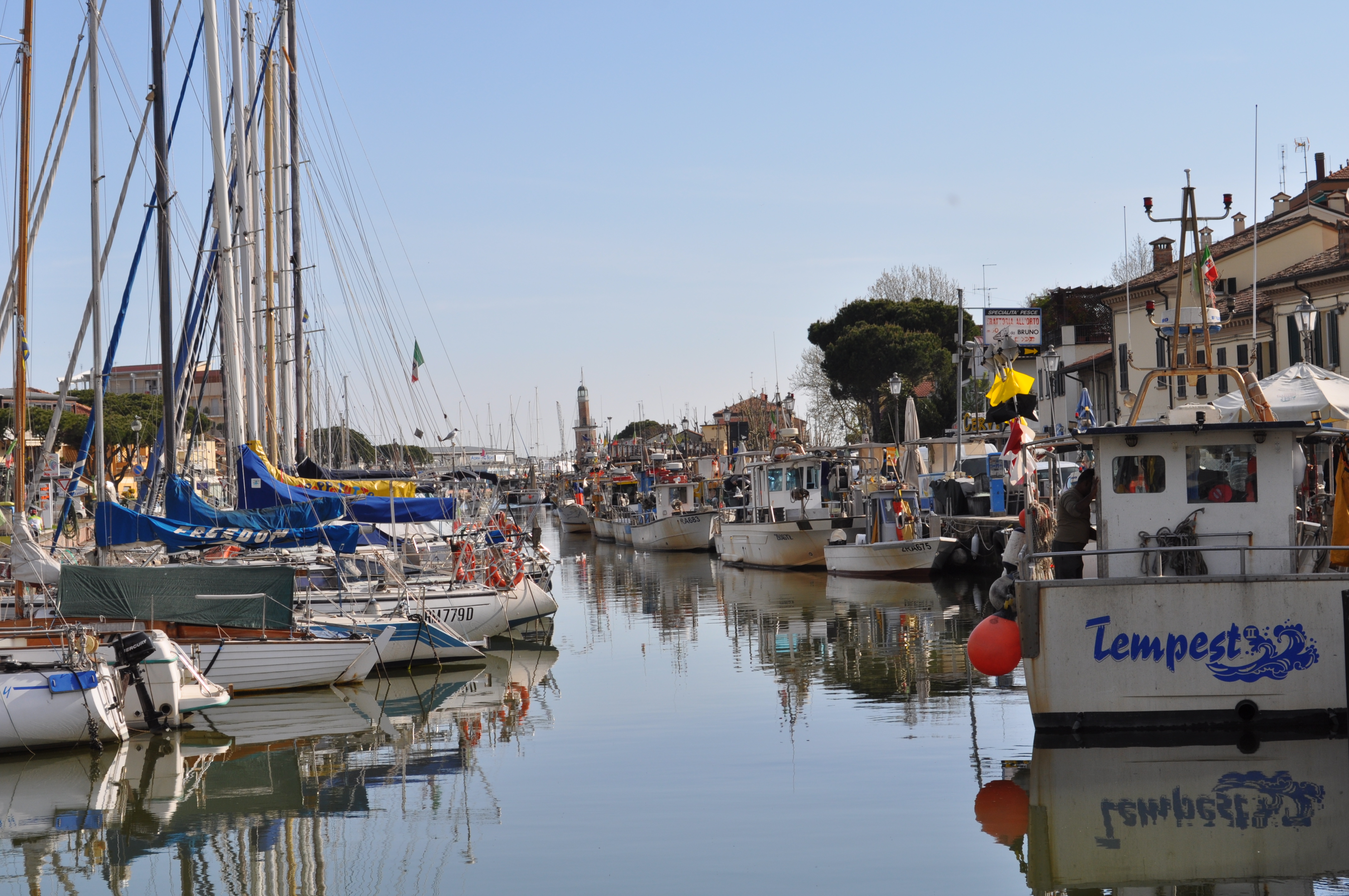